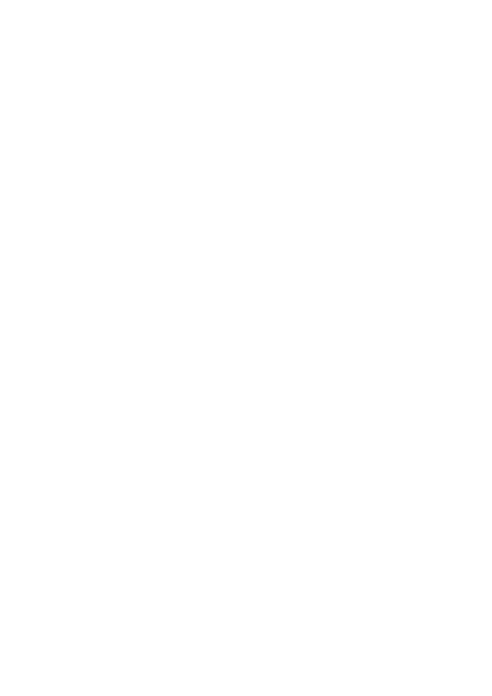 Letter of thanks
Presentation of Stelkon's capabilities in panoramic (360 °) video format.

Our team has implemented a turnkey project.

A series of 4 videos was implemented that show various configurations of shelving projects. Aspect of use - showing potential customers shelving already installed in the warehouses of customers (without the opportunity to visit them live). The video contains an infographic describing the advantages and properties of the shelving used.

For display on VR helmets, a special branded application (VR kiosk) was prepared with the ability to select the video played by the look, without the need for the viewer to use the joystick.
The video was shot on a professional Insta360 Pro2 camera, the built-in stabilizer for the conditions was enough. The problems were caused by the lack of lighting in the warehouses for such cameras. At the post-processing stage, noise and color were corrected.